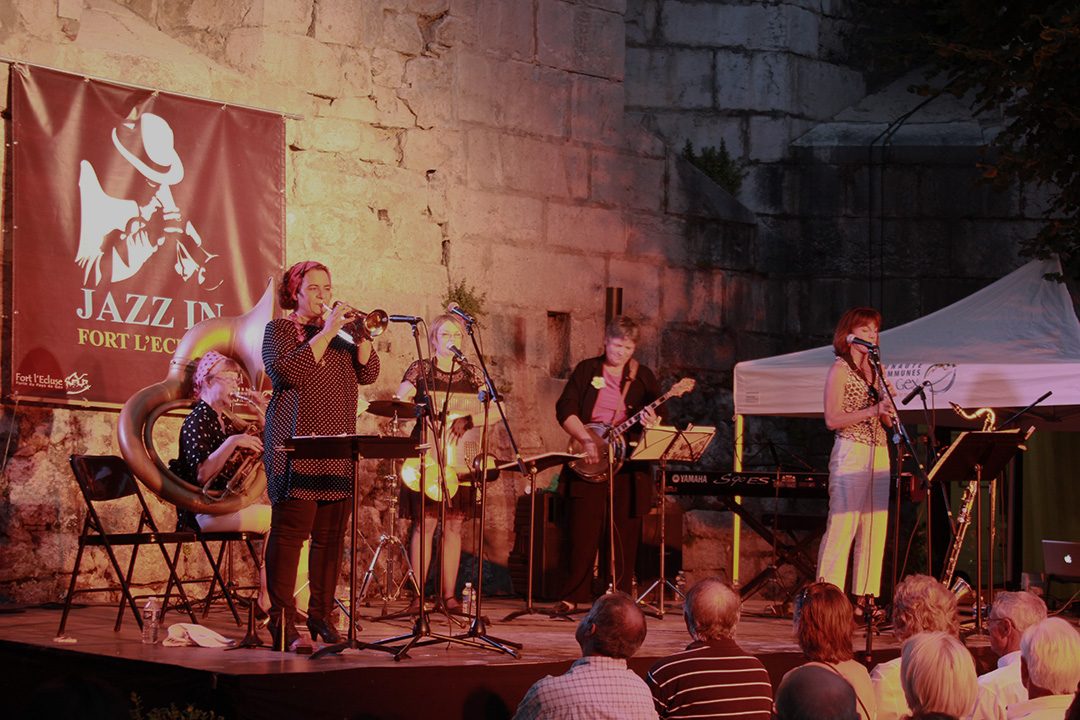 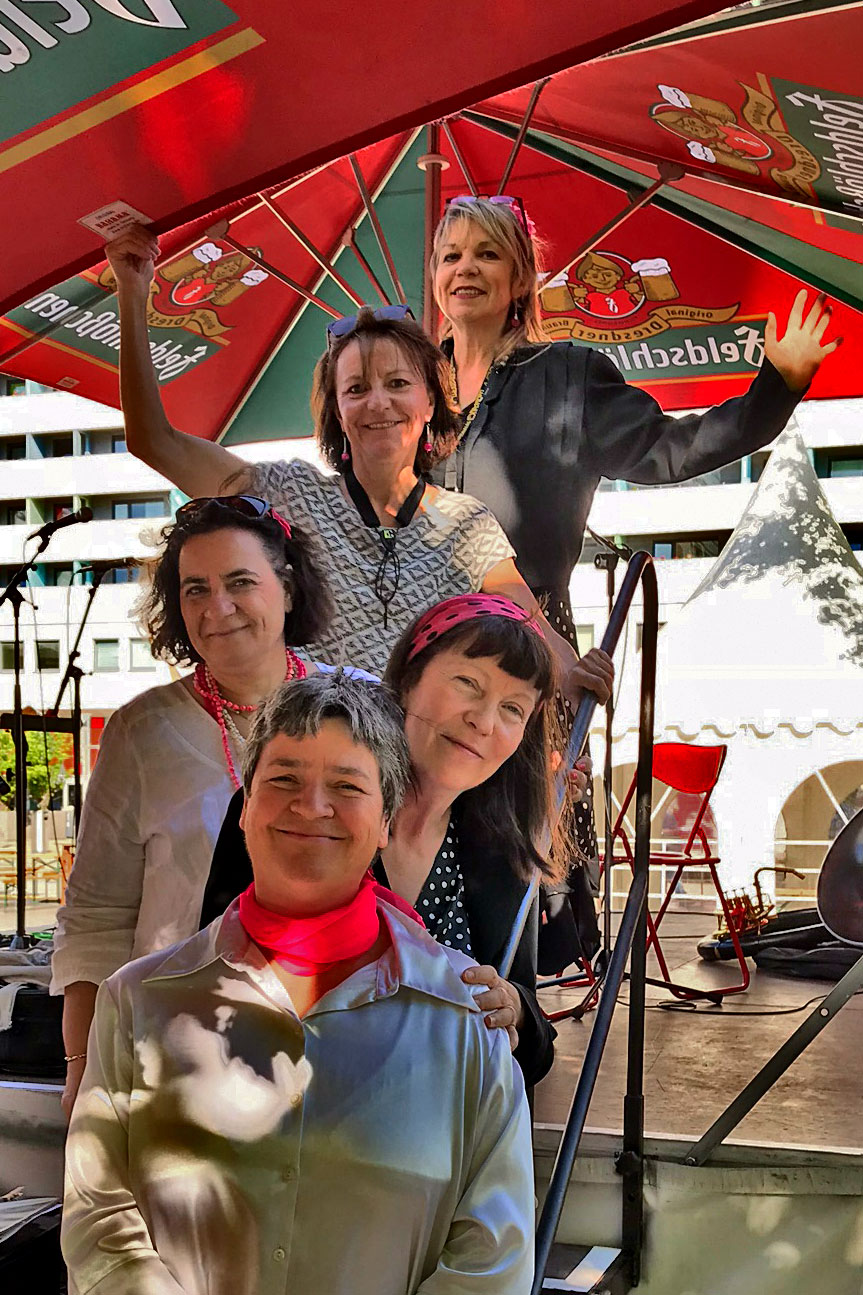 Certains L’Aiment Chaud (ie Some Like It Hot) was founded in 1983 by Kiki Desplat and Claude Jeantet; it is still one of the rare female jazz orchestras of the 1920s on the international scene. In 1992 the Academy of Jazz awarded Certains L’Aiment Chaud with the Sidney Bechet Prize which recognizes the best classical jazz musician or orchestra of the year. The band, as the movie Some like it hot does, demonstrates that Jazz is not only a man’s affair and it brings a feminine flair about it.

Certains L’Aiment Chaud chooses its repertoire among the most beautiful themes of the 1920’s a decade of vibrant artistic life : blues, rags, stomps, all mingled with songs of the times.

END_OF_DOCUMENT_TOKEN_TO_BE_REPLACED 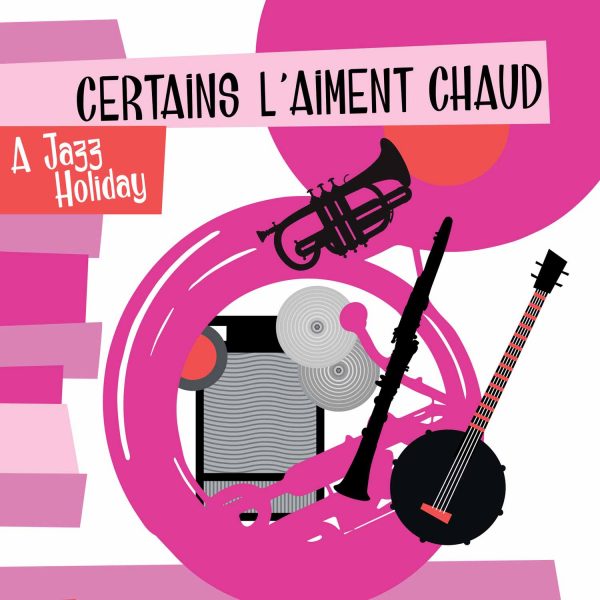 Listen here to the first songs from our new CD